The Philippines, which is a tropical country, is home to a rich line of crops that grow and are harvested year-round. In this article, we will look into the five most extensively grown crops in the country.

Rice, the Filipino’s favorite staple crop, accounts for around 20% of the GVA (Gross Value Added) of the country’s agriculture. The cultivation of this crop is the primary income source of 2.5 million households — 2.1 million of which are farmers, 110,000 workers for post-farm activities, and 320,000 for ancillary activities.

Rice production in the country continually grows year after year. Among the provinces, Nueva Ecija (Region III) ranks first in producing and harvesting rice. This is followed by Isabela (Region II), and Iloilo, Pangasinan, and Cagayan.

The sugarcane industry in the country accounts for no less than a Php 70 billion chunk of the Philippine economy annually. Altogether, sugarcane can be seen in the 422,500 hectares of Philippine soil, supporting the livelihood of around 62,000 farmers.

The Philippines is the second largest coconut producer in the world, next to Indonesia.

Interestingly, the Philippines is known for its local version of an apple pie that is not made from apple but made from coconuts and condensed milk. The inspiration for this delicacy popularly known as “Buko Pie” was invented by Soledad Pahud, an OFW, who discovered and reimagined apple pie while working as a maid in the United States. When she returned home to the Philippines, buko pie was born.

In 2013, after Typhoon Haiyan devastated the Philippines’ eastern isles, around 44 million trees were destroyed, displacing around 1 million coconut farmers and workers.

The Philippines is identified as one of the top five countries exporting bananas, with some 2.85 million metric tons exported in 2017.

In 2018, the country produced some 9.36 million metric tons of bananas with the Cavendish variety accounting for about 52% of the total banana production.

Corn is also one of the most valued crops in the Philippines. It ranks second to rice in the utilization of agricultural resources. It is used not only for human consumption but also for animal feeds and industrial uses. Hence, it is a vital crop in the development of livestock and manufacturing industries. 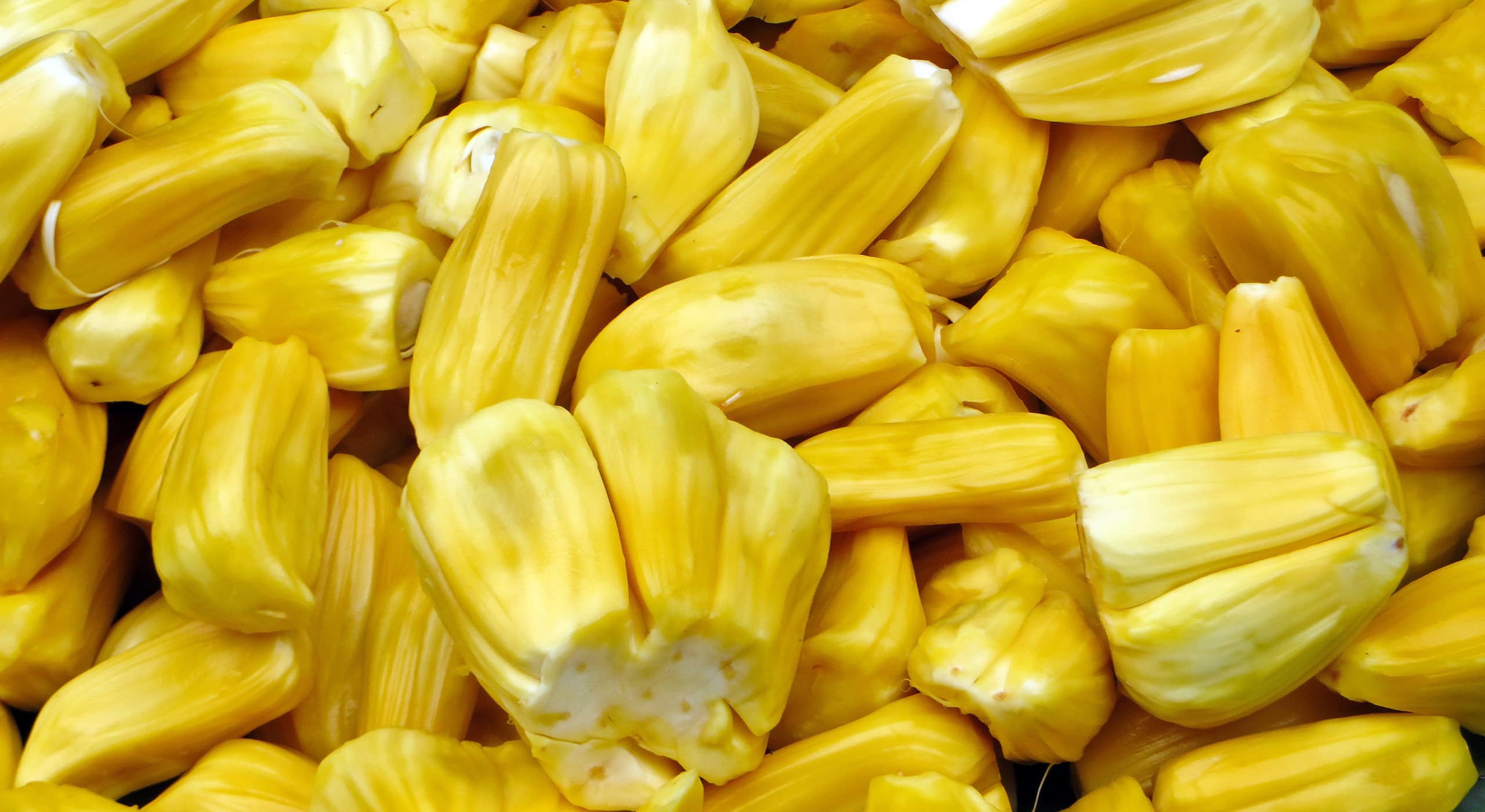 With Over 10 Branches and 300 Dealers Nationwide

building stronger partnerships with Filipino farmers towards a brighter and greener future.